Get swept away by the rich history, UK and New England scenery, and the private lives of the original founders of American culture.

Christy is also a piano teacher (minor in Music Ed) who can teach you to play the piano for relaxation, mental stimulation, and for creative outlet.

She was recently featured in an interview with VoyagePhoenix:  http://voyagephoenix.com/interview/art-life-christy-robinson/

Christy K Robinson is a magazine and book editor and writer, with a BA degree in Communications--Print media, and part of a masters in English. She's a one-stop shop for your writing and editing needs. She lives in the Phoenix-metro area, but conducts her editing business entirely online. 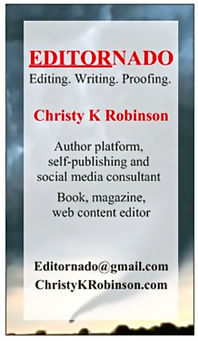 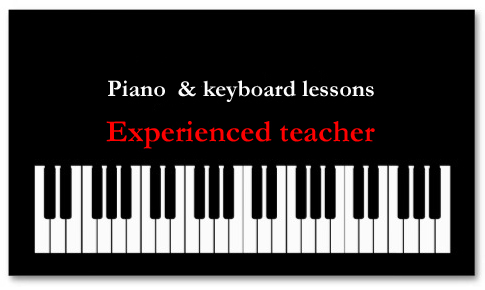